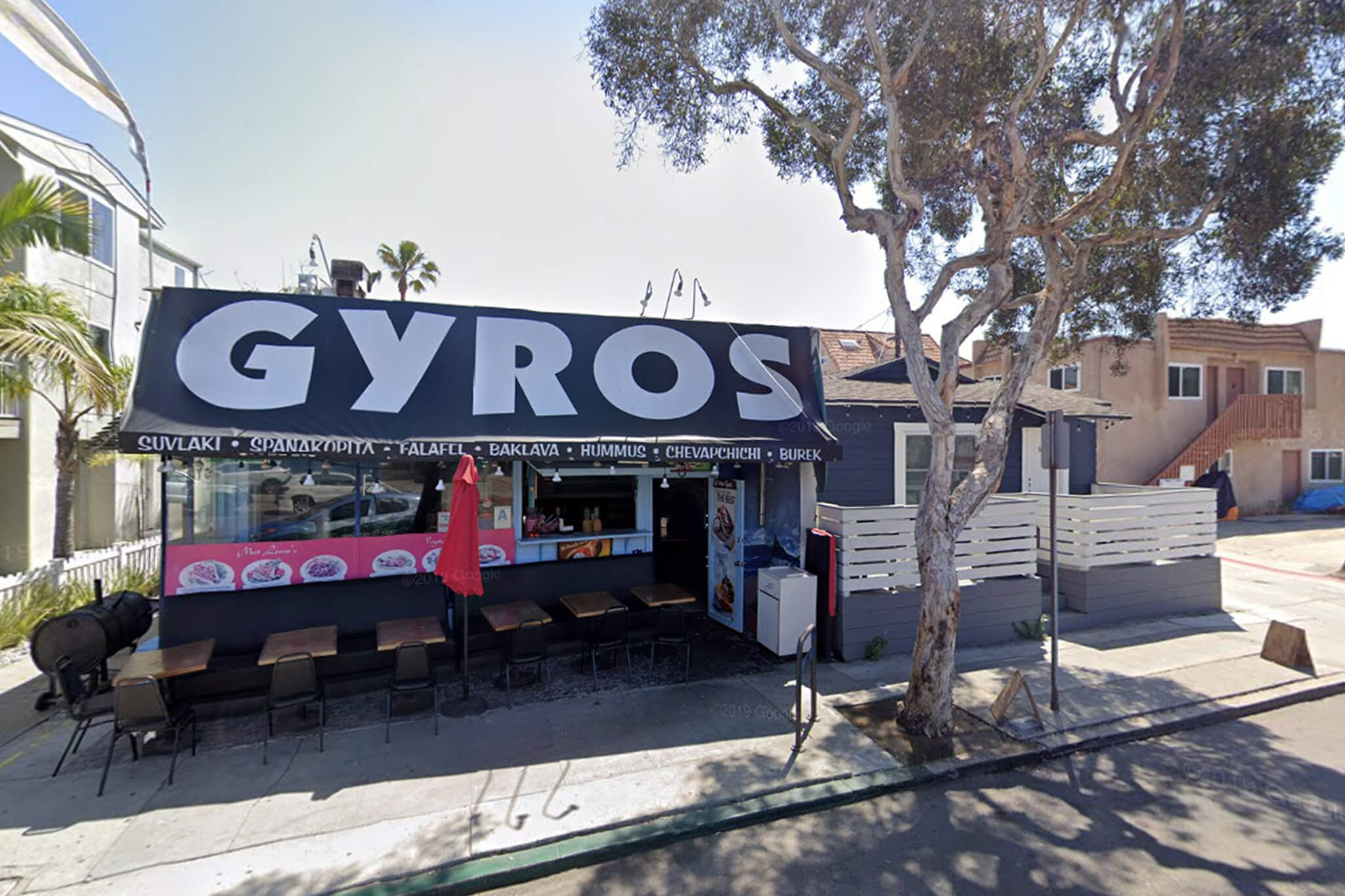 Arslan's & Vahida's Story Family Traditional Cooking Arslan and Vahida Redzipovic are an American success story. A famed couple of restaurateurs and chefs in their native Bosnia, then a part of Yugoslavia, Arslan and Vahida were forced into flight during the Balkan Wars, Taking with them, in silence, the vast inherited tradition of their regions cuisine, and decades-long experience in making those traditions their own, Arslan and Vahida worked their way through the harsh life of a new-refugee, learning the language and ways of their adopted homeland. 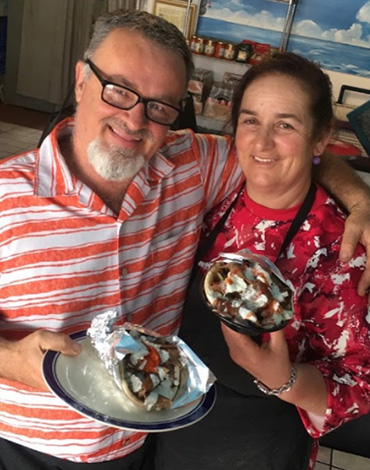