Covid-19 : A message to our Customers : Our guiding principle is the health and wellbeing of our staff members and guests.Read More 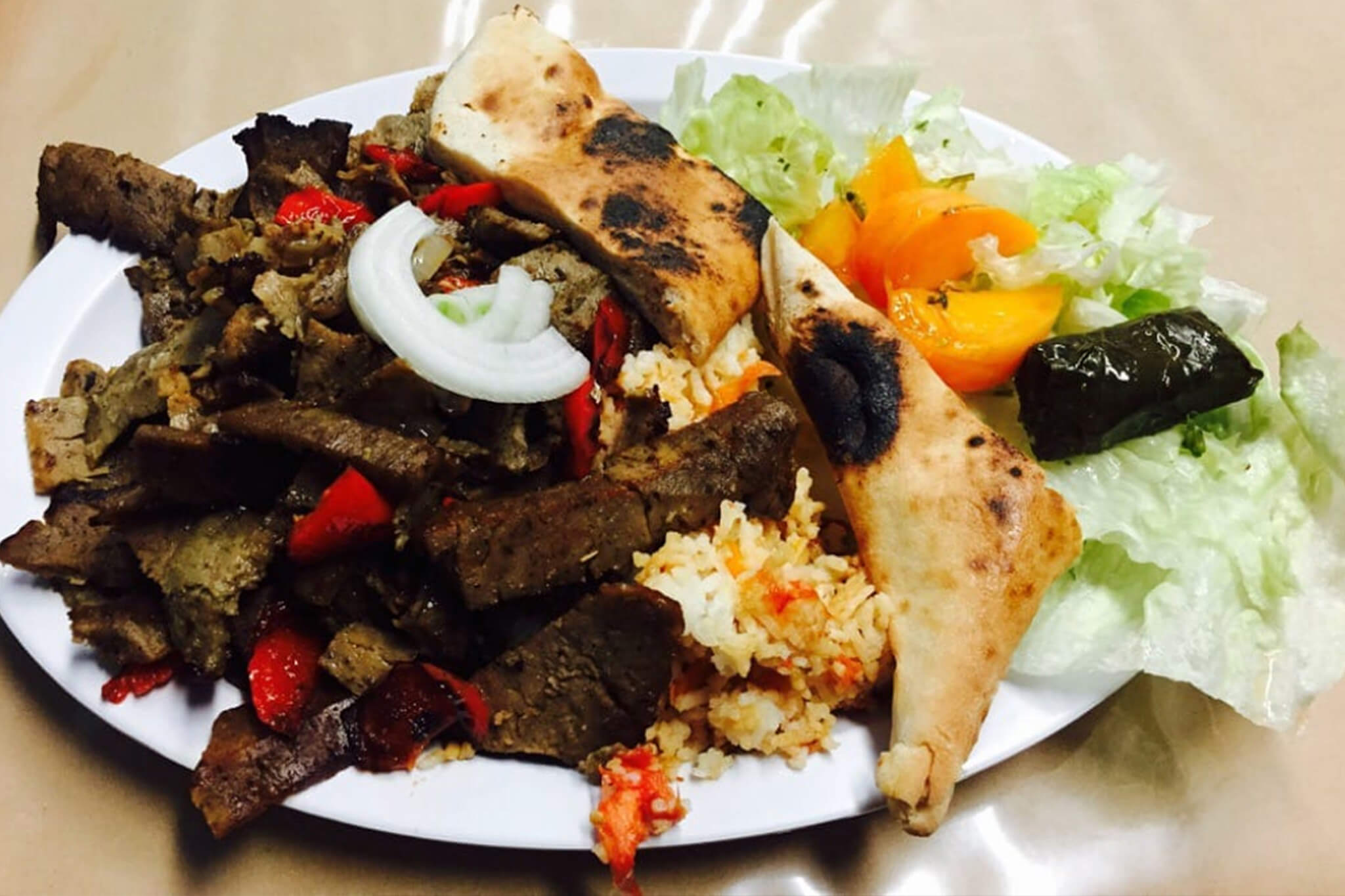 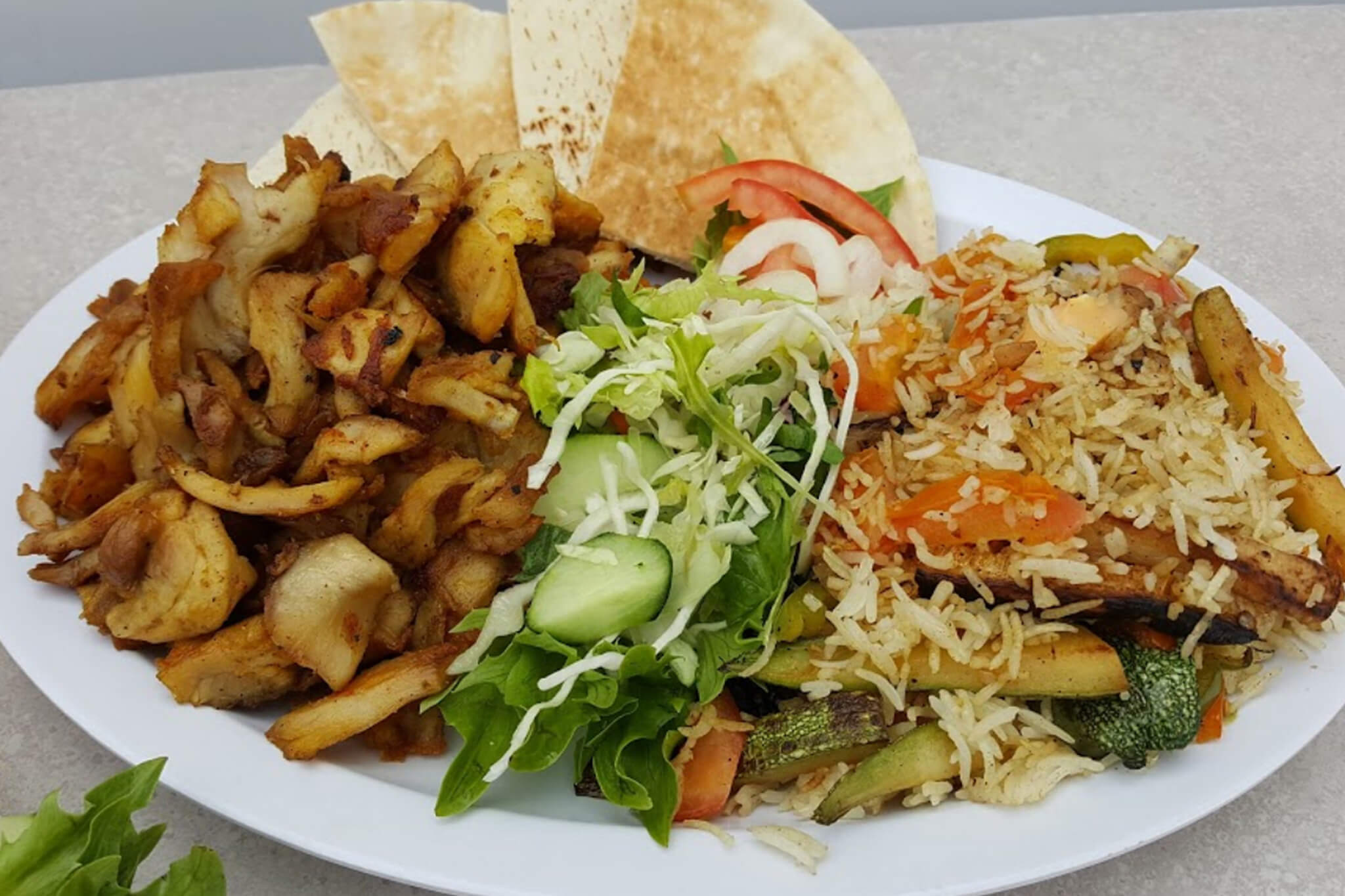 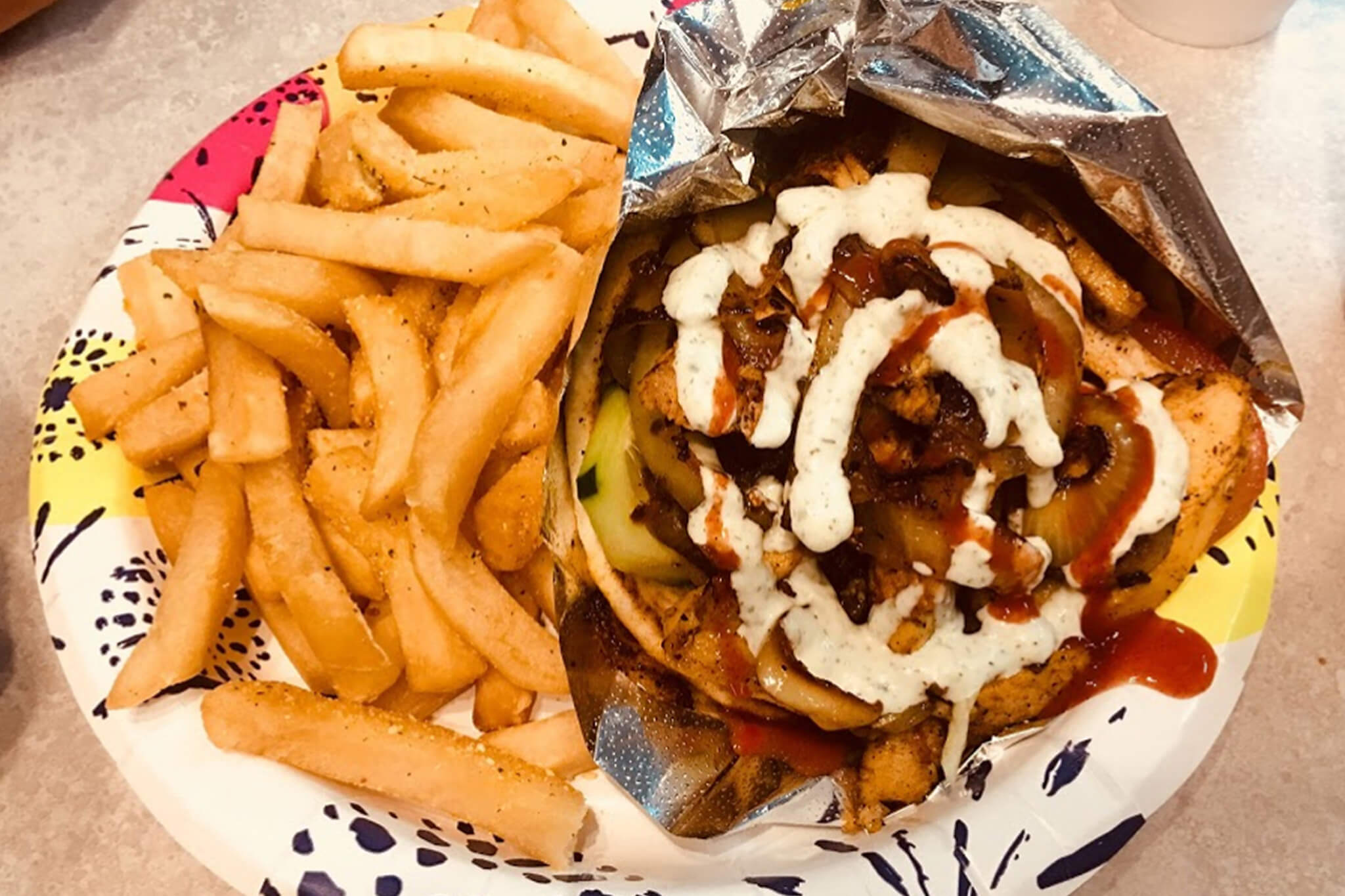 We use a lot of fresh organic vegetables.

Arslan's Gyros is a family owned restaurant in San Diego, CA. We are offering gyros, kebabs & other Mediterranean favorites.

Arslan's & Vahida's Story Family Traditional Cooking Arslan and Vahida Redzipovic are an American success story. A famed couple of restaurateurs and chefs in their native Bosnia, then a part of Yugoslavia, Arslan and Vahida were forced into flight during the Balkan Wars.. 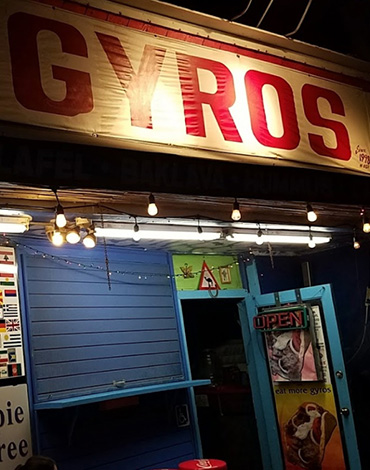 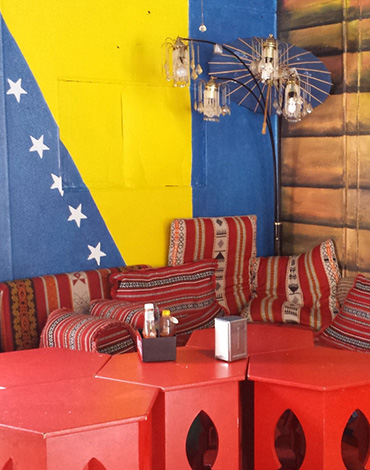 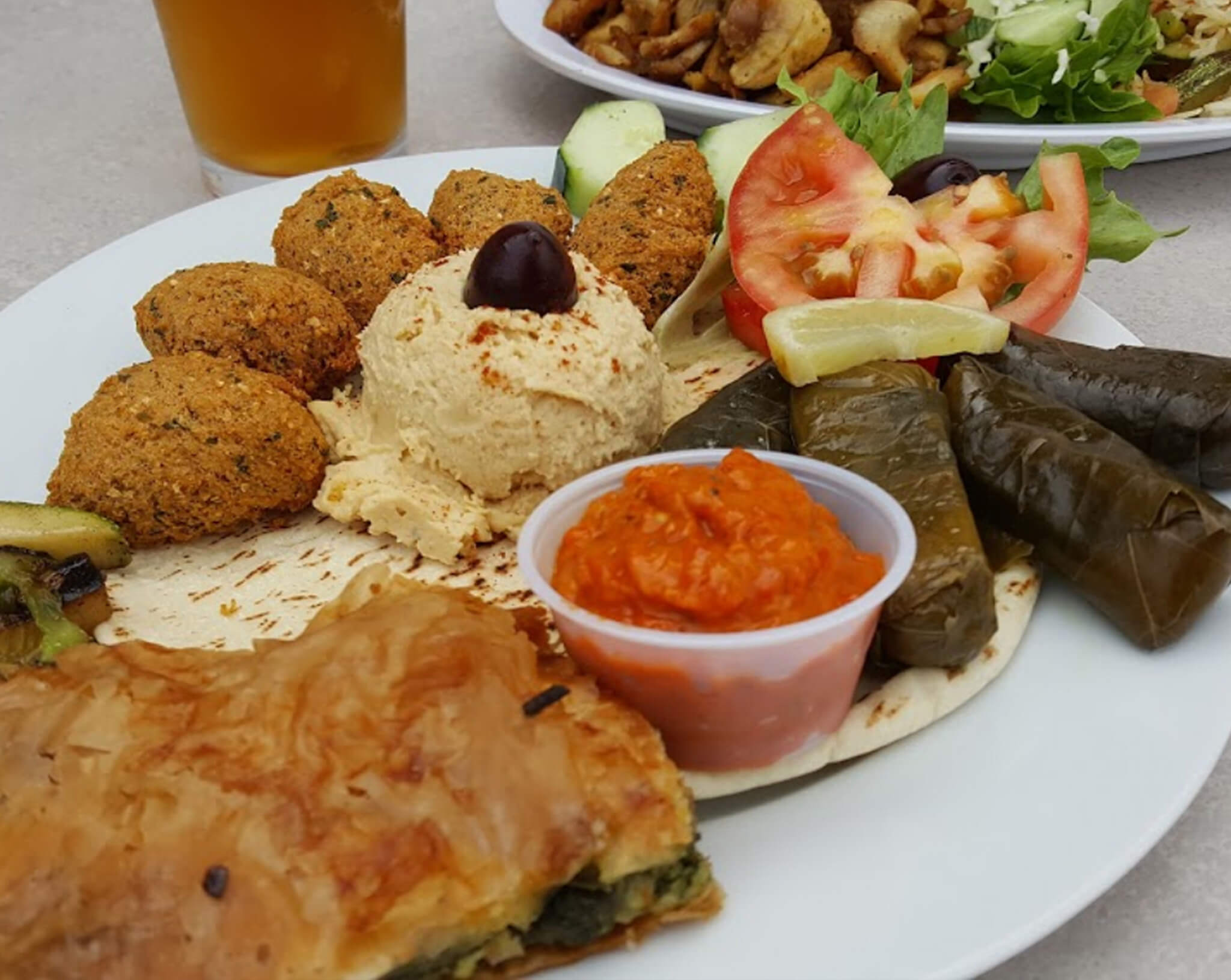 Pull Up A Chair. Take A Taste & Come Join Us 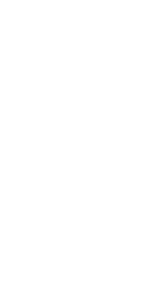 Side of 6 falafel pieces. Falafel is made of ground chickpeas and other spices, formed into a ball-like shape, and..

Delicious gyros meat (made of lamb & beef), cut freshly off the spit and served on a pita bread with lettuce, tomatoes, and grilled onions. Includes tzatziki sauce and hot sauce.

Chicken gyros sandwich, a side (fries or rice), and a drink! 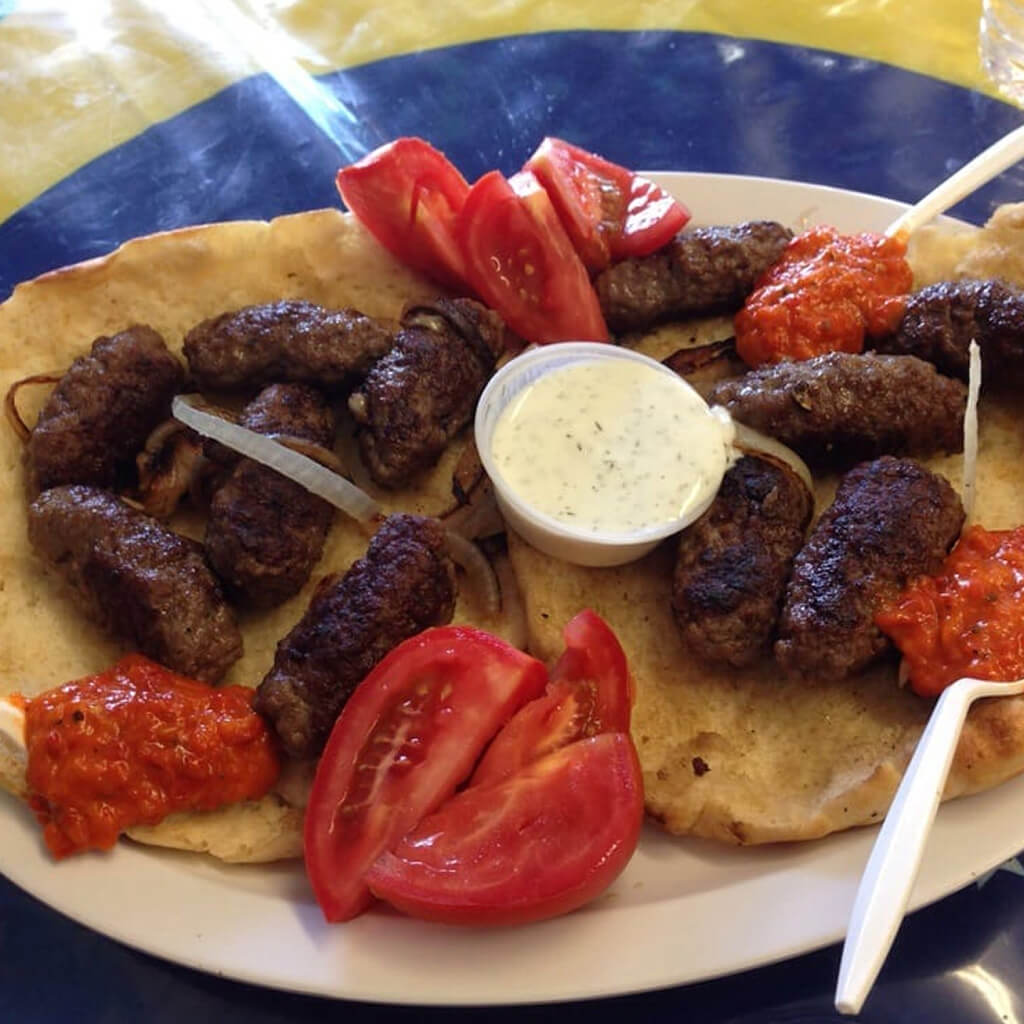 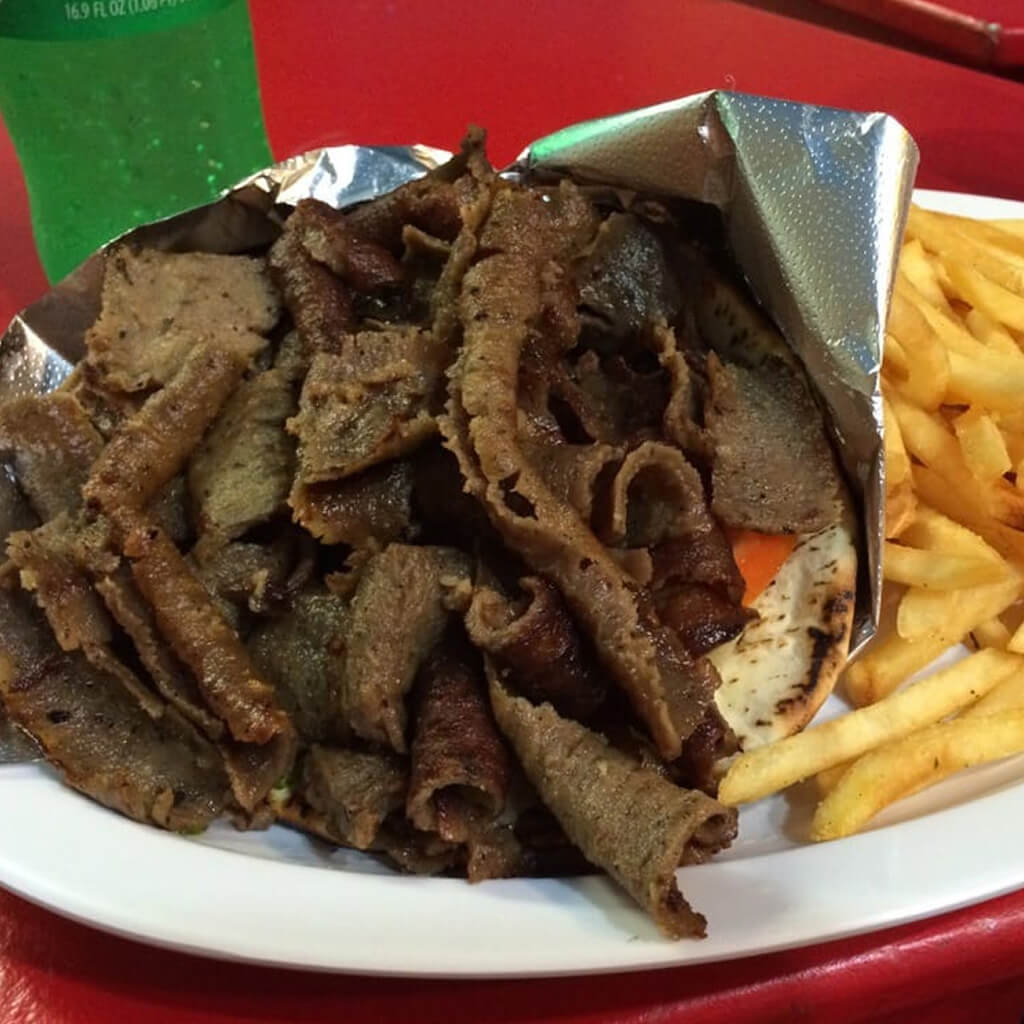 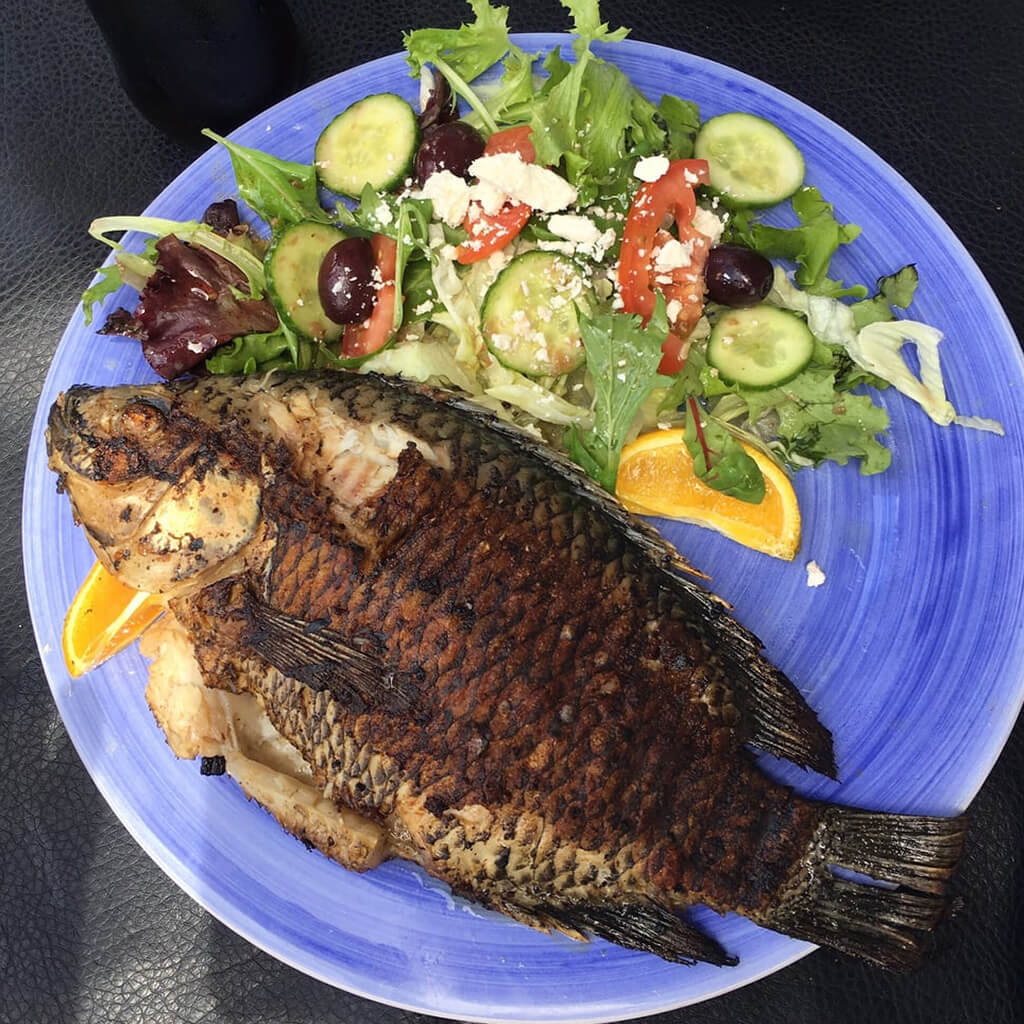 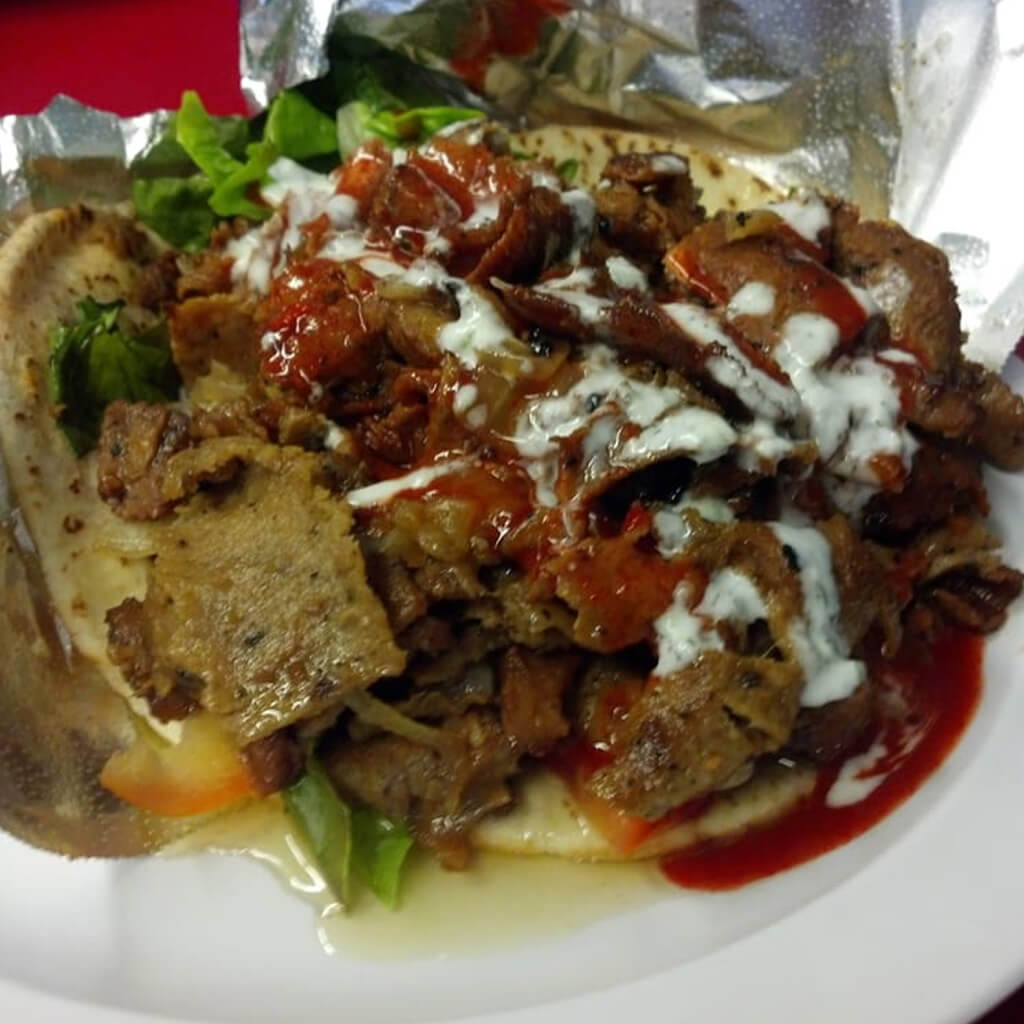 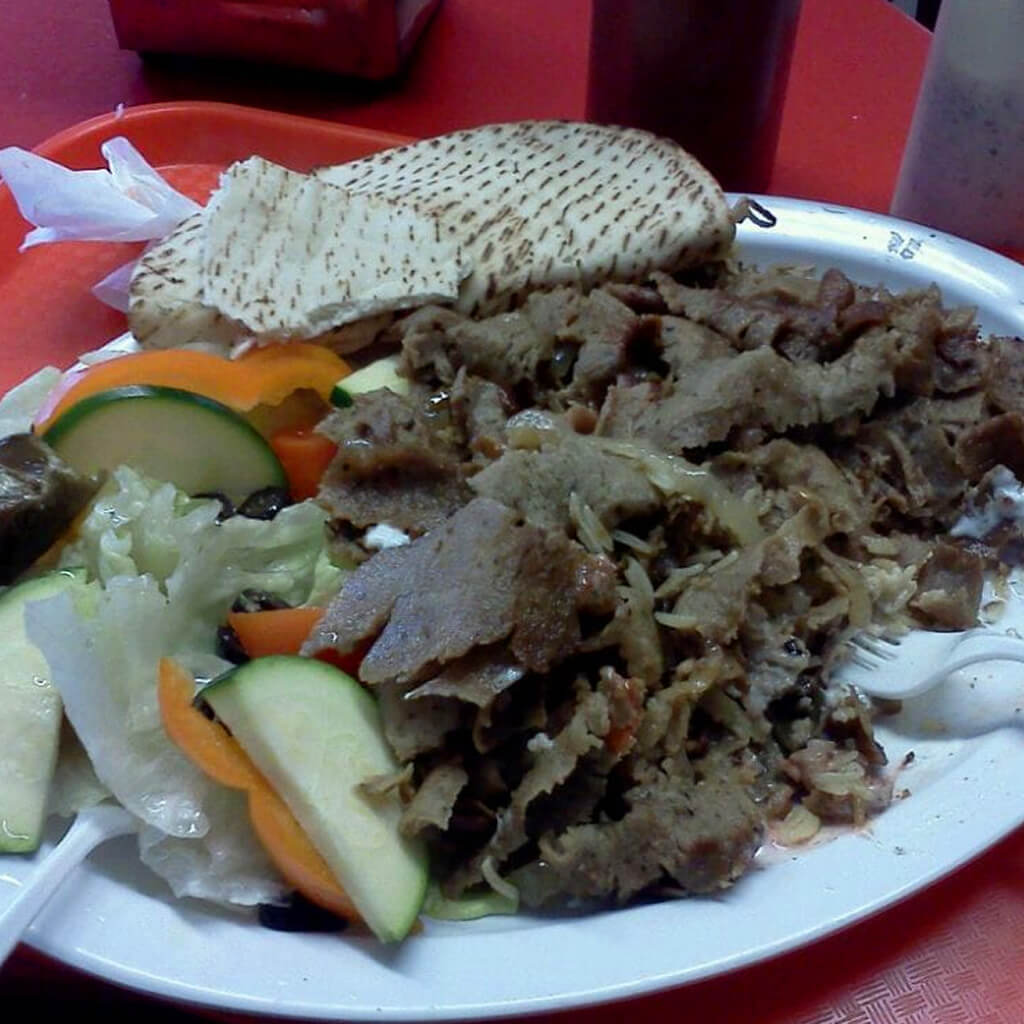 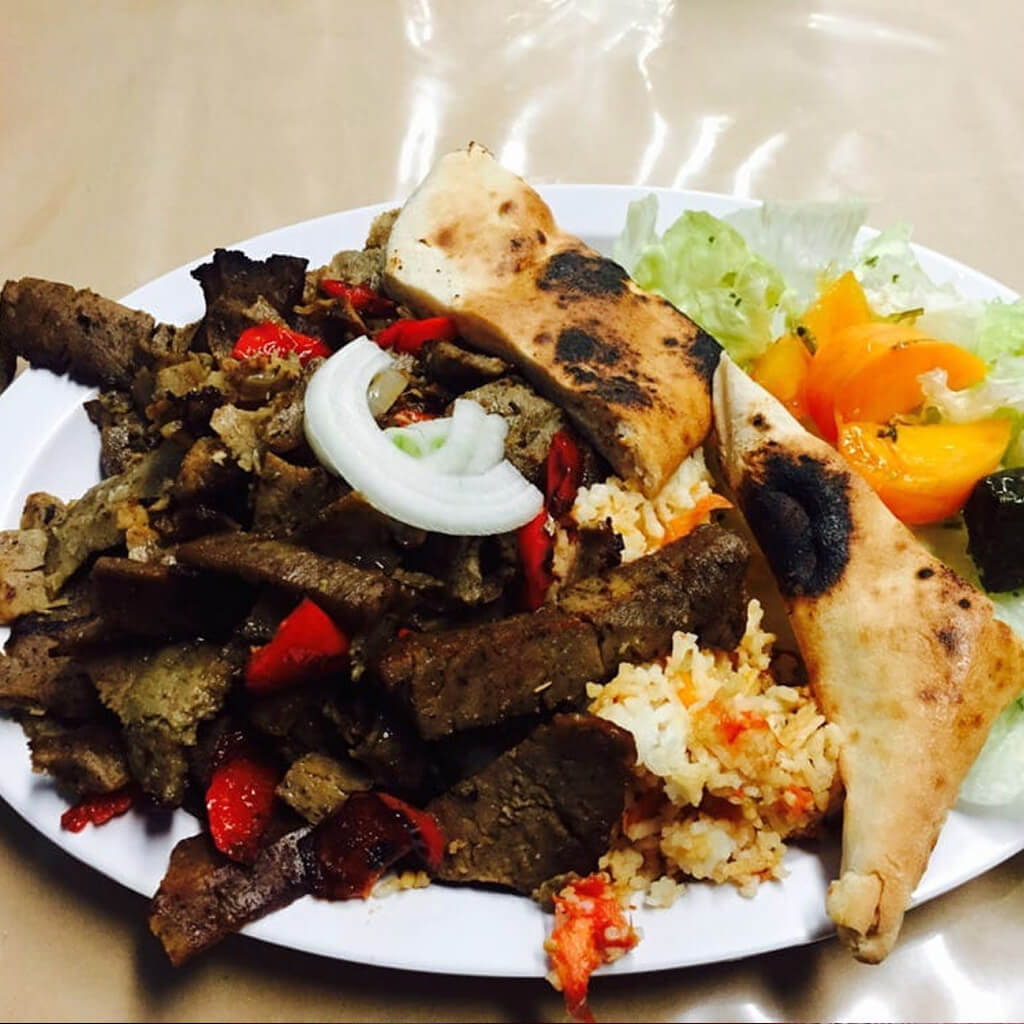 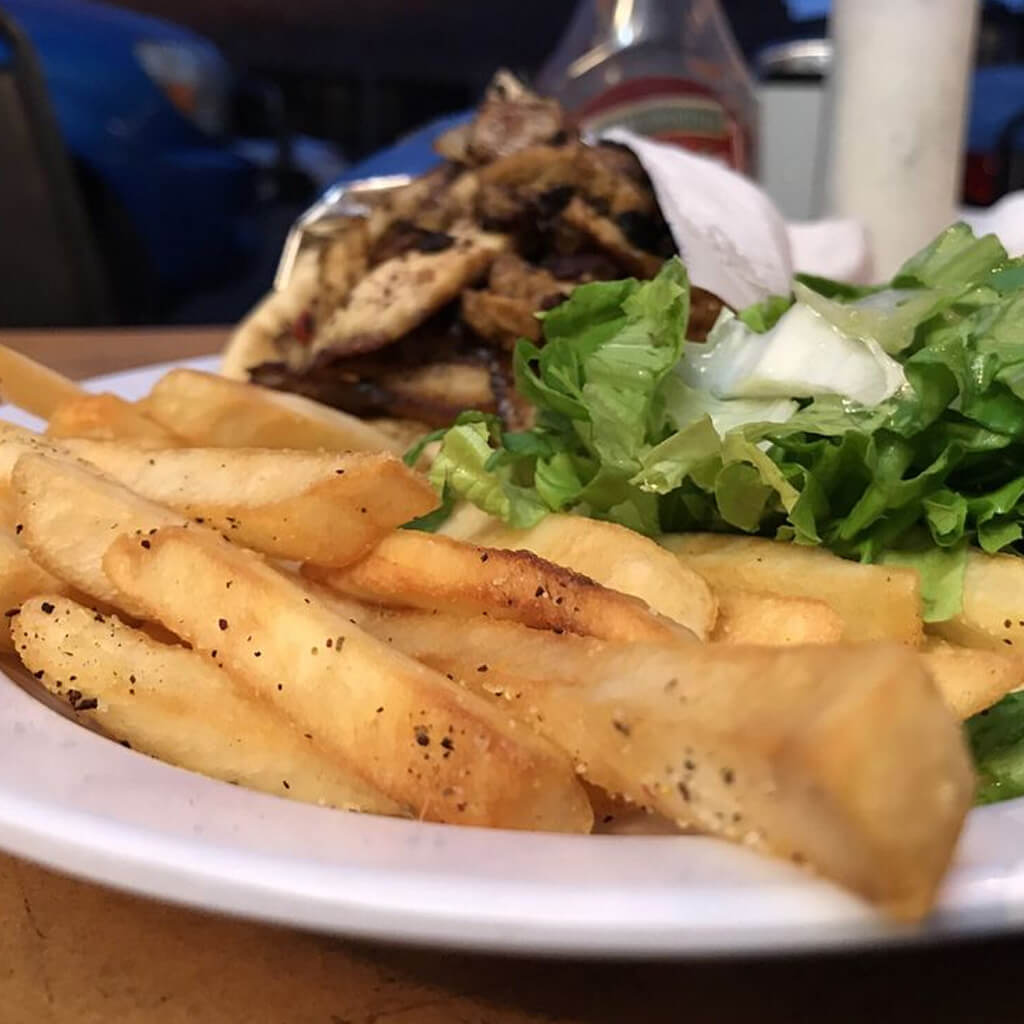 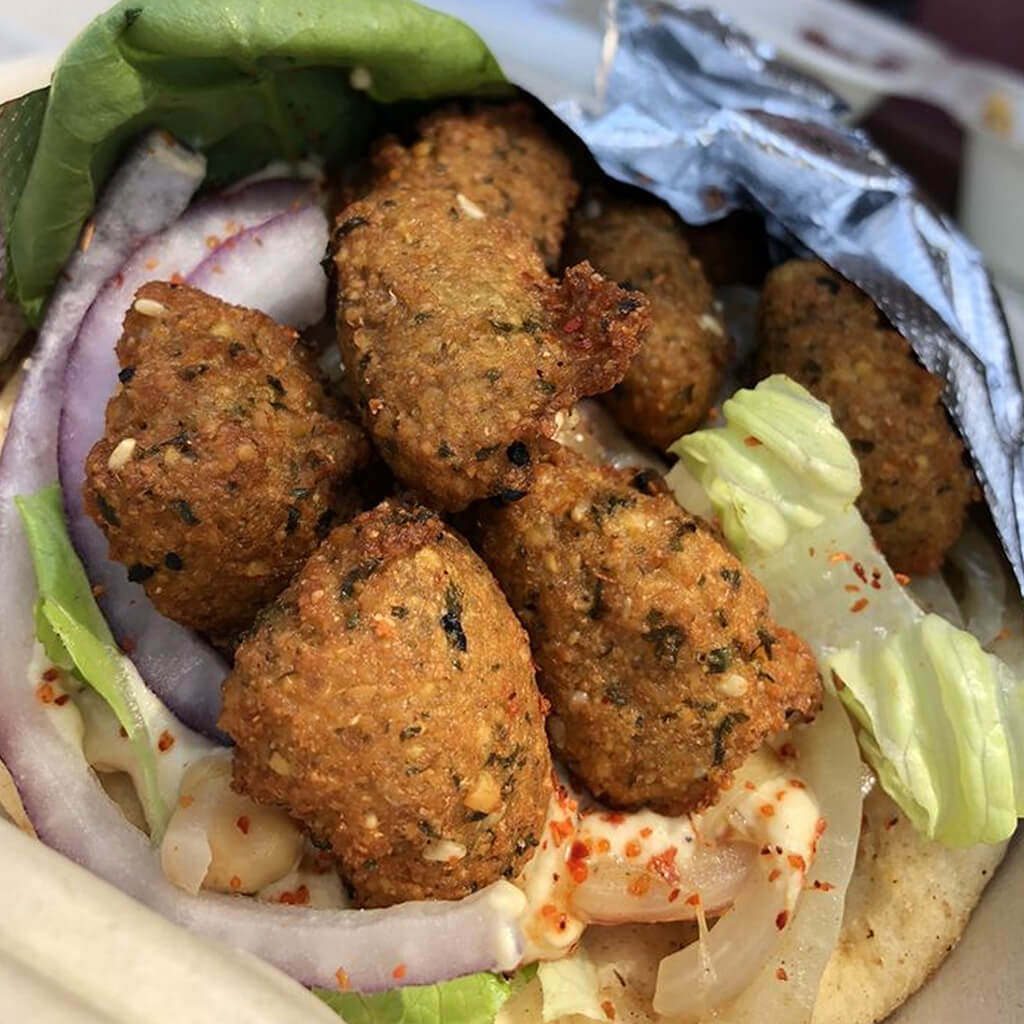 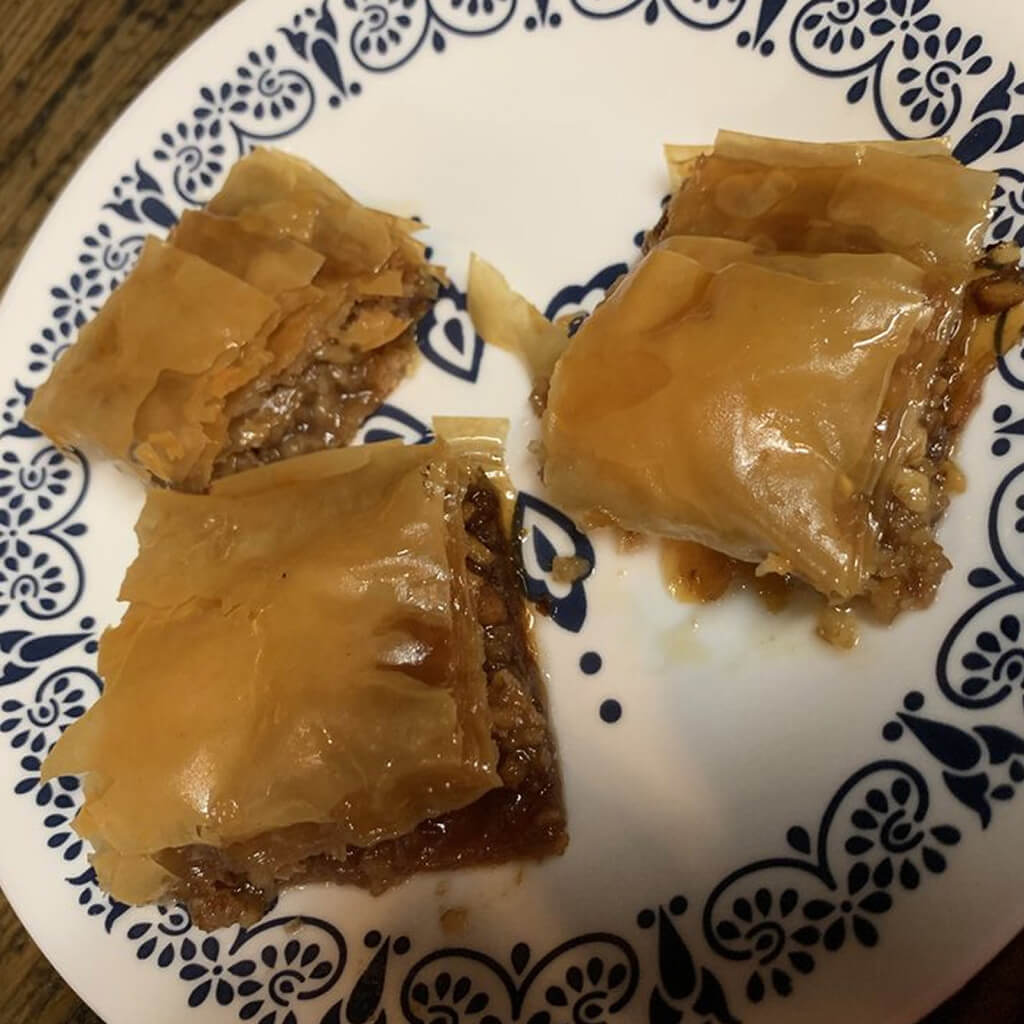 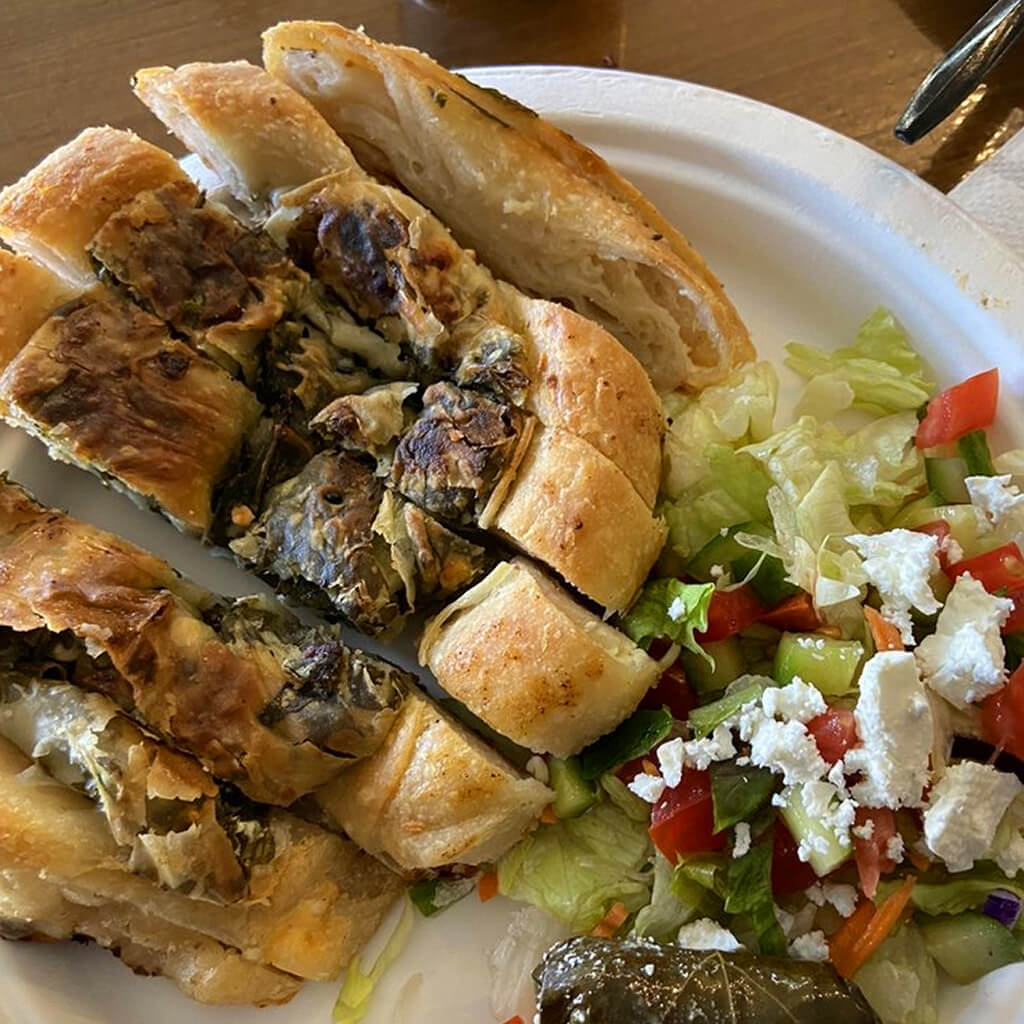 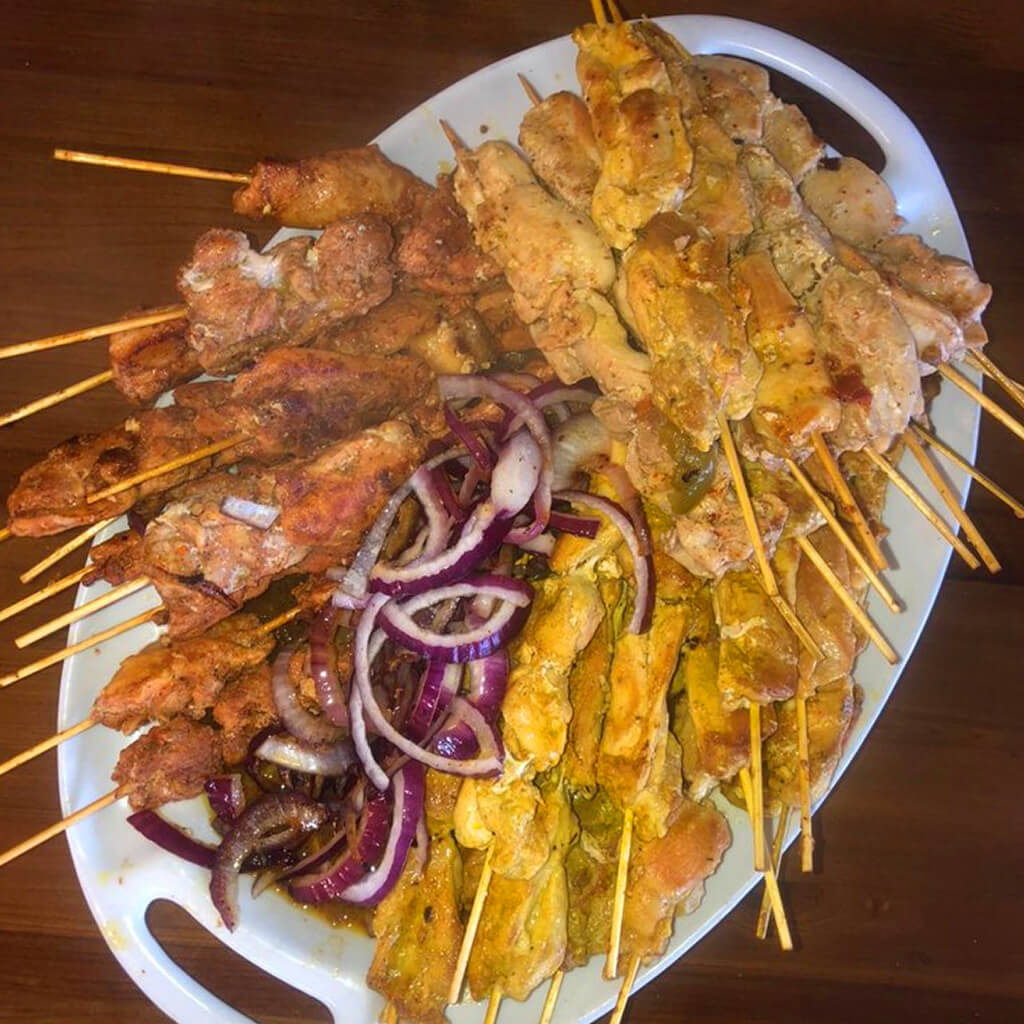 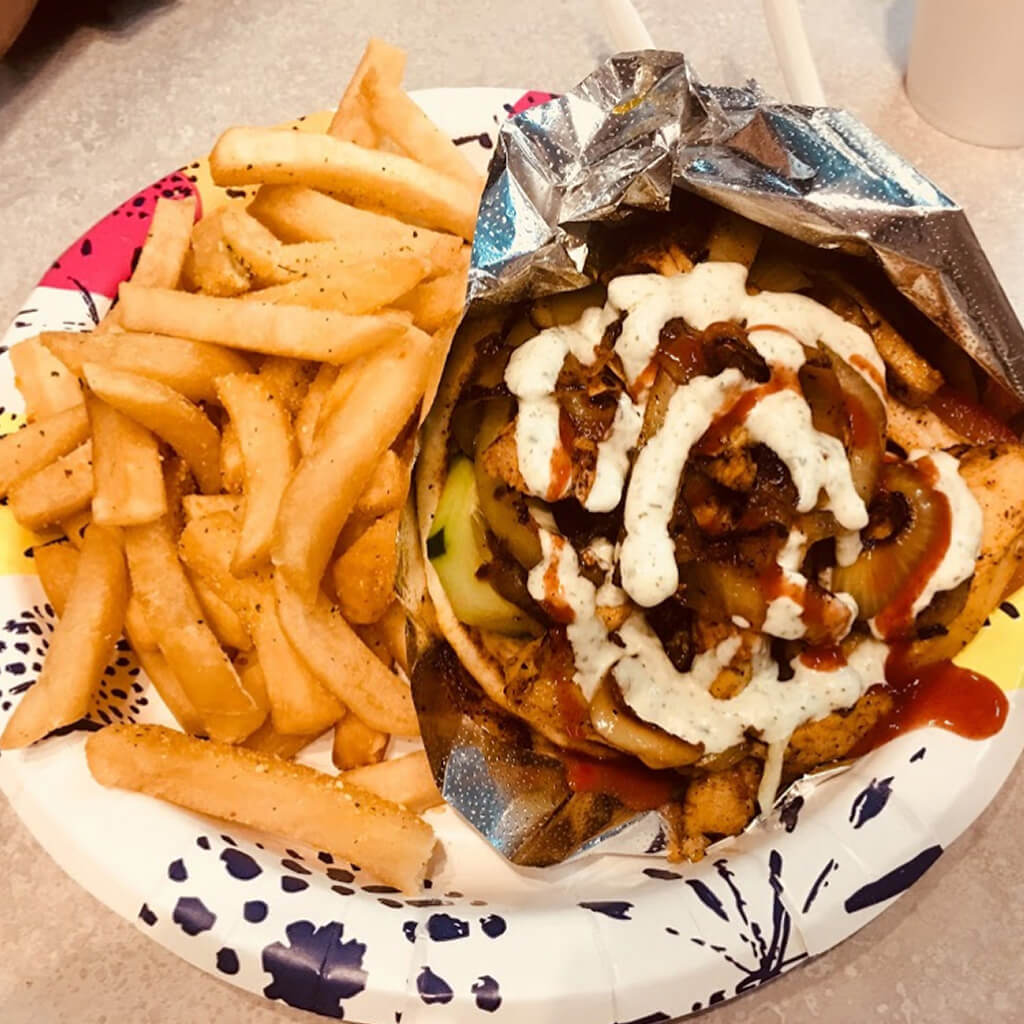 Do you have any questions, then please feel free to contact us in any of ways mentioned.